Christmas is approaching, all the streets are brimming with strong happiness and festive atmosphere. When you are hanging around those shopping malls, supermarkets and some other places, you can always heard those classical, pop or moving Christmas songs. Now today I will just introduce you several Hottest Christmas Songs for 2012. Hope you like them.

Jingle Bells is regarded as the most well-known Christmas song. Upbeat rhythm collaborating with repetitious words. No matter when it is ,Jingle Bells will never get out of date.

You know Taylor Swift is very hot in USA now. The 22 year old diva just released her new MV, I Knew You were Trouble today. But here we just want to talk about Christmas. Taylor Swift’s White Christmas used to crown as the top 1 US best seller.

e) Mariah Carey All I Want For Christmas is You

You know that All I want for Christmas is you is not a new single, but the song presented by Mariah Carey Hits Itunes store every year around the Christmas seasons. As it says that time would be the best evidence of classic. So you deserve to listen to the song.

All I Want For Christmas Is You ustin Bieber Mariah Carey

By the way, there are two well known edition of all I want for Christmas is you, namely the one performed by Mariah Carey,  the one presented by Justin Bieber & Mariah Carey. 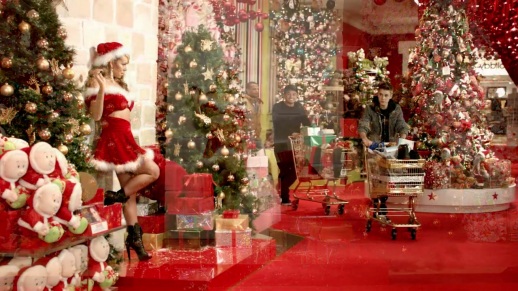 Download All I want For Christmas is you: ITunes.

Xtina, the reputed coach of the Voice, cooperated with another judge of the program, releasing the new single —Baby, it’s cold outside. The sincere voice of Xtina, remixing with the dynamic tone of Ceelo Green, Creating a kind of magic.

By the way, Xtina also owns a very famous Christmas song— Have yourself a little Christmas. 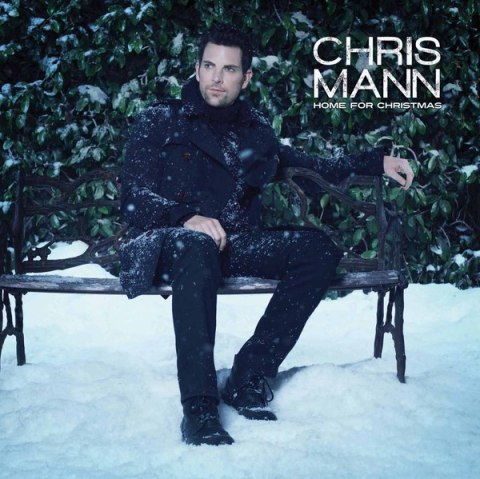 The former “The voice” contestant Chris Mann Released his Christmas album. Though Chris Mann is not that famous as those super divas, but as a matter of fact , his classical Bel canto like pop sounding really moving. Compared with those noisy pop stars, Chris Mann bring kind of peace to your heart. 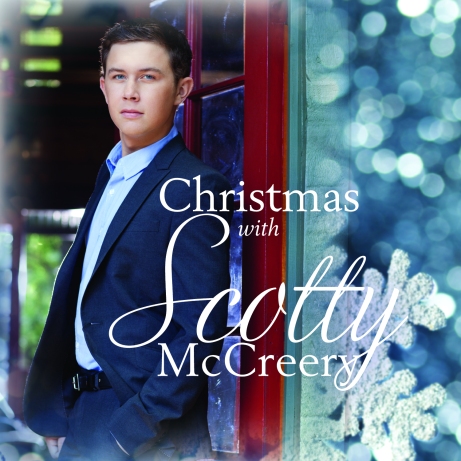 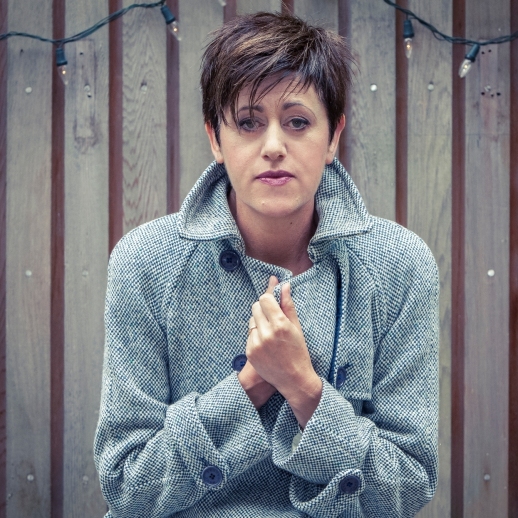 Have you got idea of which song do you like best?